Signal Voices: A Global View of the Digital Marketing Landscape 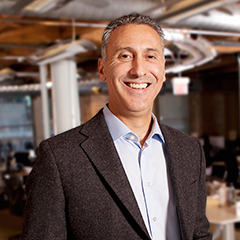 Why is Signal expanding globally?

Being a global company has always been one of the core tenets of Signal’s vision. If we were going to build a technology platform designed to support the growth of the digital marketing industry over the next 20 years, it would mean that we would have to reach far beyond our borders to accomplish the task.

Furthermore, the barriers to entry – both in the U.S. and abroad – are much lower now than they were when I first got started in the digital marketing industry in 1997. Back then, the capital investment needed to get a new technology off the ground was much higher than it is today, where a couple of people in a college dorm room can spin up a few servers on Amazon Web Services and have a viable business in a matter of weeks.

That very same diminished barrier to entry is now the same all over the world. So you can build a game-changing technology here in the States and then find out that your ability to grow outside of the U.S. is limited because someone saw your success here and replicated it elsewhere in the world. We wanted to head off that potential scenario at Signal because it would greatly impact our ability to solve one of the most important problems facing our industry.

What are Signal’s plans for further expansion internationally? Are we looking at other markets beyond those that we have already opened up in?

We are aggressively expanding internationally into key markets around the world to both expand our global footprint and to better support our expanding base of global clients. To date, we have expanded into the UK and Europe via our acquisition of SiteTagger from Yard Digital two years ago. That acquisition has formed a solid foundation for our further expansion throughout the UK and European markets.

Beyond the UK and Europe, we have had amazing success in the Brazilian market, which is the fastest-growing digital market in South America. We have been very fortunate to find two very strategic partners in Brazil (Aunica and ROIx), which have both embraced our vision and our technology. To date, Signal’s technology has been implemented on more than 60 websites throughout Brazil.

What is the state of digital marketing globally?

The market globally varies greatly in terms of spending, growth, sophistication and challenges, though that is quickly changing as industry professionals everywhere have equal access to the information that we do. Digital marketing professionals in Brazil are reading all of the same industry blogs and journals that we are. Digital professionals in every market are now aligning around the themes and initiatives that are driving the U.S. market. Obviously, marketers’ sophistication, willingness to spend and the rate of consumer change are what now hold markets back or fuel their growth.

In the U.S., marketers and agencies are struggling to keep up with the pace at which consumers navigate between devices and channels. Is the cross-channel imperative as strong in other countries around the world as it is in the U.S.?

I’m not sure it’s an “imperative” elsewhere in the world as much as it seems to be one here in the U.S. Though, clearly there are markets around the world where consumers are moving between devices and channels at breakneck speed, as in Japan where the smartphone penetration rate is extremely high, and in other markets where marketers are just trying to grow their online presence.

What differences do you see between digital ecosystems around the world?

The greatest difference isn’t in the desire and sophistication of the digital markets and agencies around the world. The difference is truly dependent on consumer behavior, which is typically driven by both cultural and infrastructure differences, as in Brazil where smartphone penetration is only in the 30 percent range. But what’s interesting is that even though it’s much lower than a market such as Japan, Brazil has a common consumer ID system in place – so it should be easier to track a consumer between channels – where in Japan this is the Holy Grail that we hope to help solve through our strategic partner, Yahoo! JAPAN.

Do you see the same fragmentation that exists in the U.S. in other markets around the world?

Fragmentation was the thesis for why I started Signal and why I embarked on growing our business globally. Fragmentation is both good and bad for the digital marketing industry, but at the end of the day, all that matters is that there is an infrastructure in place that facilitates and streamlines both a marketer’s and a publisher’s ability to trade with one another. Otherwise, unabated fragmentation will seize the gears of our industry, limiting its ability to continue to grow. 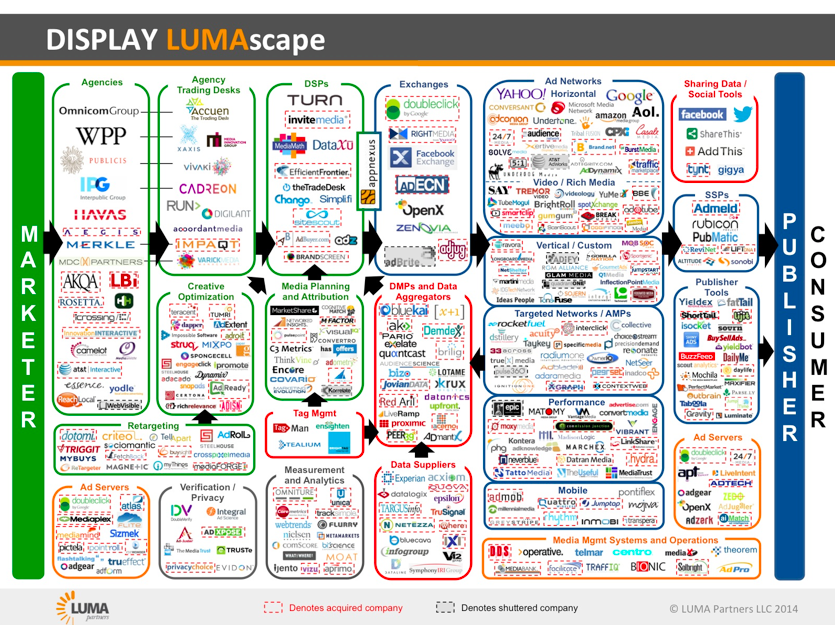 What’s happening with the strategic partnership you created with Yahoo! JAPAN? Can you talk about some of the exciting new product plans?

I’m excited to see the thesis that I brought to Japan play out. Prior to meeting the folks at Yahoo! JAPAN, I had the opportunity to present at an industry conference where I presented two slides. I presented the ubiquitous Terence Kawaja ecosystem slide (pictured above) and said, “Don’t let this happen to you,” and then I presented the Tolman Geffs slide (pictured below) showing the revenue waterfall and what’s left over for publishers after all of the middlemen have taken a bite of the apple. Again, I said, “Don’t let this happen to you.”

I was very fortunate that day that several key executives from Yahoo! JAPAN were sitting in the audience. Fast-forward to today, and we are just about to release what is the culmination of two year’s worth of hard work with Yahoo! JAPAN, where we are bringing to reality a truly democratic, streamlined ecosystem powered by Signal’s technology. 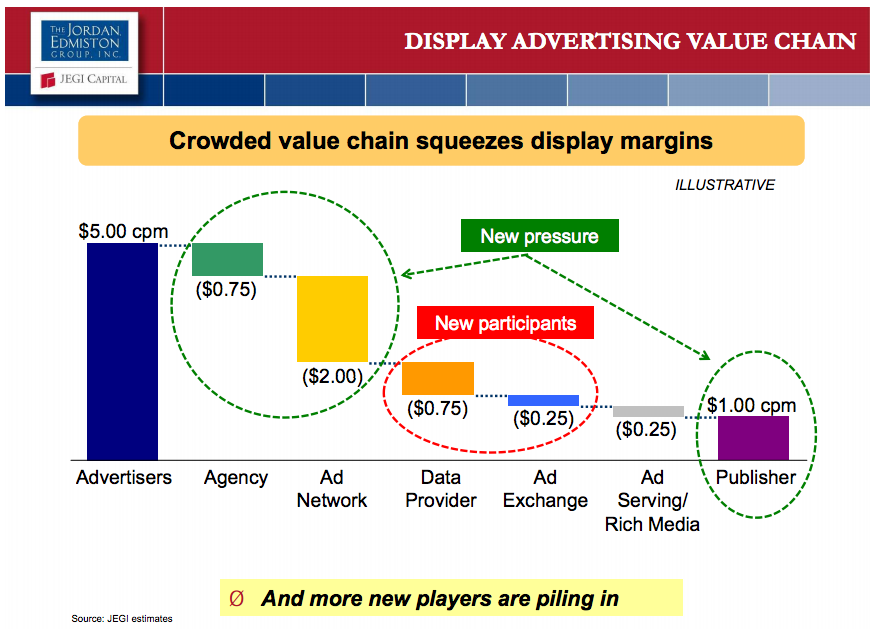 As an industry veteran and the founder of Signal, Marc Kiven has a wealth of digital marketing expertise from senior executive roles at aQuantive (Avenue A | Razorfish and Atlas), Right Media and Centro. Marc serves as a director on the Signal board, is an active participant in the IAB and also a frequent speaker at digital marketing events including OMMA, DMA and TechWeek.

Every marketer knows that first-party data opens the opportunity to create highly personalized paid advertising campaigns that can target known customers. These lower funnel campaigns can be your most effective revenue drivers, but how can you use your first-party data to feed your top-funnel initiatives like awareness and acquisition? The good news is that today …